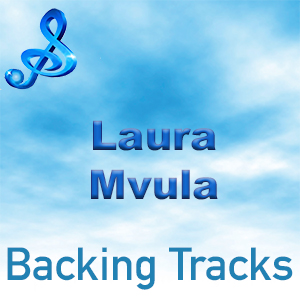 Laura Mvula (née Douglas; born 23 April 1986) is a British recording artist, songwriter and composer. Her debut album, Sing to the Moon, was released on 4 March 2013 with an orchestral re-recording released on 11 August 2014. Her second album, The Dreaming Room was released in 2016. Both albums were received to critical acclaim and garnered Mercury Prize nominations.