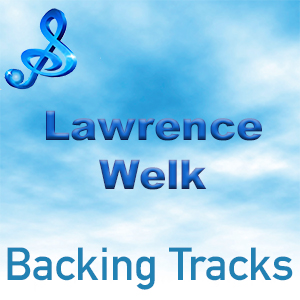 Lawrence Welk (March 11, 1903 – May 17, 1992) was an American musician, accordionist, bandleader, and television impresario, who hosted the television program The Lawrence Welk Show from 1951 to 1982. His style came to be known to his large audience of radio, television, and live-performance fans (and critics) as “champagne music”.

Lawrence Welk Backing Tracks –  This Is A Great Country