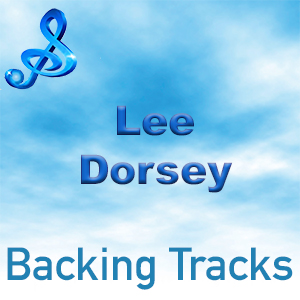 After serving in the United States Army during WW2, Lee Dorsey was a prize-winning boxer for a while before starting his own motor repair business, during which time he sang in clubs and bars. He was eventually signed to Fury Records and released a couple of popular singles including “Ya Ya” which sold over one million copies, and was awarded a gold disc.

Lee Dorsey made the pop charts in both the US and the UK and toured internationally during the 1960’s but all but gave up music in the 1970’s.