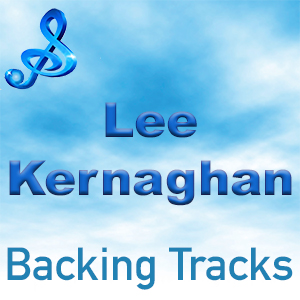 He has won numerous Australian music awards and has sold over two million albums. His album Spirit Of The Anzacs was based on war letters he had seen on a visit to an Australian War Memorial and went Platinum within 3 weeks, dominating the ARIA all genre album chart by holding the No. 1 position for four weeks in a row and the No. 2 position for another three weeks. It became the highest selling Australian album for 201

In 2004 Kernaghan was the recipient of an Order of Australia Medal, in 2008 was named Australian of the Year and in 2015 was presented with the Australian Record Industry Award for Outstanding Achievement.