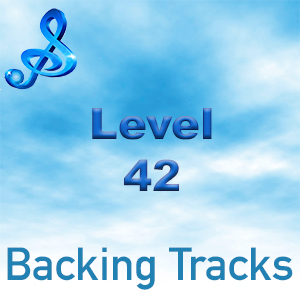 Their most successful single in the UK was “Lessons in Love”, which reached number three on the UK Singles Chart, and number 12 on the US Billboard Hot 100 chart, upon its release in 1986. The earlier single, “Something About You” was their most successful single in the United States, reaching number 7 on the Billboard Hot 100 chart.

After much success as a live and studio band in the 1980s, Level 42’s commercial profile diminished during the early 1990s following a series of personnel changes and musical shifts. After disbanding in 1994, the band reformed in 2001 and have since played to sold-out venues across the UK and abroad.