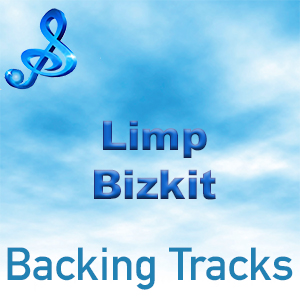 Limp Bizkit was formed in 1994 and is an American nu metal band from Jacksonville, Florida. The band achieved success with over 30 million albums sold worldwide.

In 1996 they released a five song EP featuring songs such as ‘Pollution‘ and ‘Sour‘. 1997 saw the release of their first full-length album Three Dollar Bill Ya’ll, followed by their second album, Significant Other in 1999. The first single from this album, ‘Nookie’, was a runaway hit. 2000 saw the release of Chocolate Starfish and the Hot Dog Flavored Water. The first two singles ‘My Generation’ and ‘Rollin’’ were released at the same time and both songs were hits. Results May Vary was released in October of 2003 and sold over two million copies. More recent albums include Greatest Hitz and Gold Cobra.