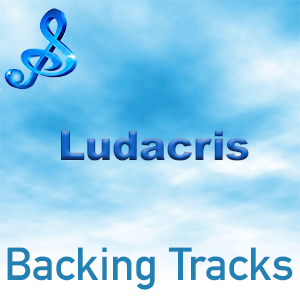 Ludacris is a rapper and actor known for personifying the ‘Dirty South’ style of rap music and starring as Tej Parker in ‘The Fast and the Furious’ films.
He made his mainstream breakthrough in 2000 with his second album, Back for the First Time, and has since become a label boss, restaurateur and philanthropist, while still releasing music.While his later albums — Theater of the Mind in 2008, Battle of the Sexes in 2010 and Ludaversal in 2015 — show a decline in both sales and productivity, much of this is down to Ludacris’ focus on other aspects of his career, including acting and philanthropy. He opened a Chicken-n-Beer restaurant at the Atlanta airport at the end of 2016 and has a stake in Conjure Cognac. His Ludacris Foundation is more than 10 years old and focuses on community outreach to youth.
Ludacris Backing Tracks – All Around The World  …  My Chick Bad  …   Little Bad Girls  …  Stand Up  …