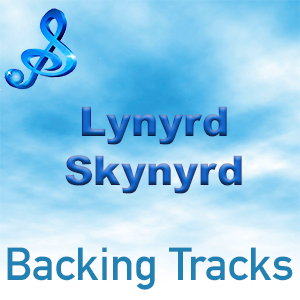 Lynyrd Skynyrd are an American rock band who, at the peak of their success, lost three members in a plane crash. After a decade long break, the surviving members got together and started producing music again

With a catalogue of over 60 albums, sales beyond 30 million worldwide and their classic American rock anthem “Sweet Home Alabama” having over two million downloaded mobile phone ringtones they were inducted into the Rock & Roll Hall of Fame in 2006.