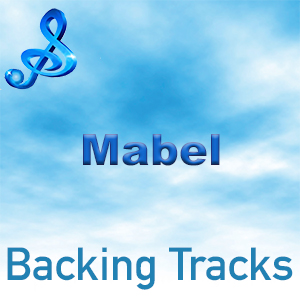 She is mostly known for the 2017 hit “Finders Keepers” and the associated music video, as well as her single “Fine Line“.

Mabel opened for Harry Styles during the European part of the second leg of his tour “Harry Styles: Live on Tour” and in 2019, she was nominated for British Breakthrough Act at the Brit Awards.