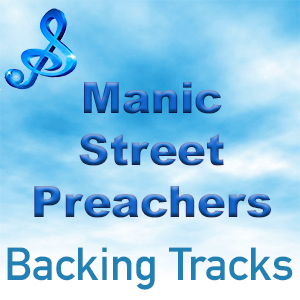 Manic Street Preachers are a British rock band formed in the 1990’s and hailing from South Wales.

Throughout their career, the ‘Manics’ have headlined several festivals including Glastonbury and won eleven NME Awards, eight Q Awards and four BRIT Awards. They were nominated for the Mercury Prize in 1996 and 1999, and have had one nomination for the MTV Europe Music Awards. The group has reached number 1 in the UK charts three times: in 1998, with the album This Is My Truth Tell Me Yours and the single “If You Tolerate This Your Children Will Be Next”, and again in 2000 with the single “The Masses Against the Classes”. To date, they have sold more than ten million albums worldwide.

2018 sees them embark on a UK wide tour promoting their 13th album.