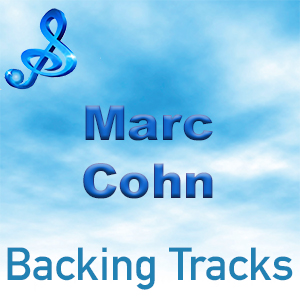 Marc Cohn is a Grammy Award-winning American folk rock singer-songwriter and musician best known for his song “Walking in Memphis”.

Marc Cohn learned to play guitar and started writing songs when he was in junior high school and played with a local band called Doanbrook Hotel and later, while attending college, he taught himself to play the piano.

In 1989 he was a backing pianist for singer Tracy Chapman which eventually led to a recording contract and the relaese of his debut album. The album was hugely successful and the hit song “Walking in Memphis” was nominated for Song of the Year and Best Pop Vocal at the 34th Annual Grammy Awards. The album was certified Gold by the RIAA in February 1992 and certified Platinum in 1996.