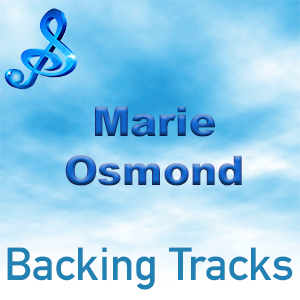 Marie Osmond (born October 13, 1959) is an American singer, actress, doll designer, and a member of the show business family the Osmonds. Although she never officially joined the family’s singing group she occasionally sang with them.

She gained success as a solo country music artist in the 1970s and 1980s. Her best known song is a cover of the ballad “Paper Roses”. From 1976 to 1979, she and her singer brother Donny Osmond hosted a television variety show called Donny & Marie.

More recently Marie Osmond has taken part in the US show Dancing With The Stars in which she and her professional dance partner came 3rd.