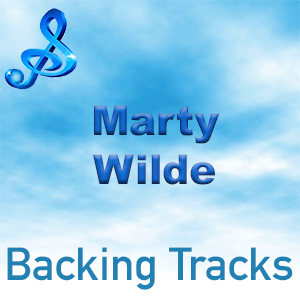 Marty Wilde is an English singer and songwriter. He was among the first generation of British pop stars to enter into the rock and roll genre.

His popularity as a teen idol waned somewhat after his marriage but Marty Wilde branched out into film roles and TV appearances.

He was awarded the MBE (Member of the Order of the British Empire) in the 2017 Queen’s New Years Honours List for his services to Popular Music and in the same year Marty Wilde went on a UK tour with The Solid Gold Rock’n’Roll Show.

Kim Wilde is the eldest daughter of Marty Wilde.