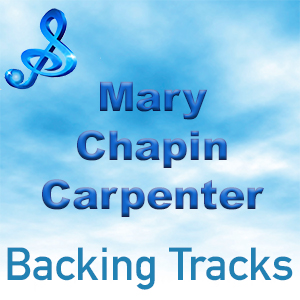 Mary Chapin Carpenter (born February 21, 1958) is an American singer-songwriter. She spent several years singing in clubs before signing with Columbia Records, who marketed her as a country singer.

“Passionate Kisses”, a cover of fellow singer-songwriter Lucinda Williams’s 1988 song peaked on the U.S. Country chart at No. 4, and was the first of Carpenter’s songs to cross over to mainstream pop.

Carpenter has won five Grammy Awards and has sold more than 12 million records worldwide. Mary Chapin Carpenter was inducted into the Nashville Songwriters Hall of Fame in 2012.

2018 saw the release of a new album and an extensive tour of the USA to celebrate her 30 years of songwriting.