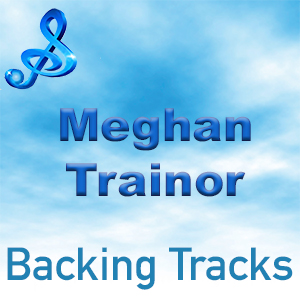 Meghan Trainor has been on the music scene most of her life having started singing and song writing at a young age. She won a variety of song writing competitions and in 2011 had already released two acoustic albums. She is a talented musician being able to play banjo, bass, guitar, keyboard, percussion, piano, trumpet and ukulele but it wasn’t until 2014 when she she played her song “All About That Bass” accompanied by the ukelele to L. A. Reid of Epic Records, that fame found her.

Although heavily influenced by the sounds of the ’50’s (doo-wop and jazz) Meghan Trainor has an ability to plug into pop, R & B and reggae which makes her a versatile and popular artist.

At time of writing (March 2015) Meghan Trainor is a relatively new star, but a prolific one who is touring the US, UK, Australia, Japan and Europe with songs off her debut studio album “Title” in the set list.