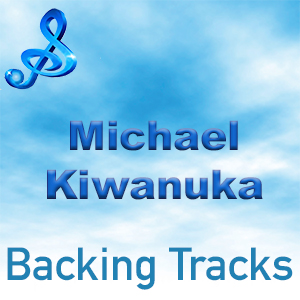 Michael Kiwanuka is a British Soul Musician whose hits include Home Again and I’m Getting Ready. Michael supported Adele on her 2011 European Tour. He was nominated for and won the BBC’s Sound of 2012.

At a young age he developed a love of rock music and performed in various cover bands while briefly studying jazz.  After performing as a session musician he signed to a record label and released two EPs.

In 2012 Michael released his debut single and album, both titled ‘Home Again’ and after an extensive tour he returned to the studio in 2015.