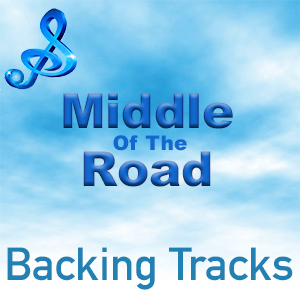 Middle of the Road is group of singers from Scotland, who were popular for a short time in the 1970’s. Four of their singles sold over one million copies each and by early 1972 the group had sold over five million records.

Under their pervious name ‘Los Caracas’ they won the UK TV talent show Opportunity Knocks and subsequently moved to Italy in 1970 where they met an Italian music producer who gave the band their distinctive sound their international break.

Middle Of The Road had their first and biggest hit record in the United Kingdom with debut UK single, “Chirpy Chirpy Cheep Cheep” which reached No1 in the UK Singles Chart in June 1971.