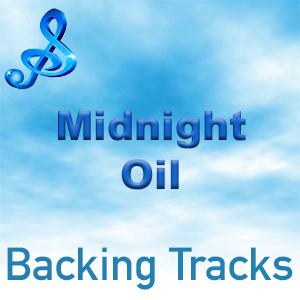 Midnight Oil issued their self-titled debut album in 1978 and quickly gained a cult following in their home country. The band became a mainstream concern in Australia with the release of 10, 9, 8, 7, 6, 5, 4, 3, 2, 1 (1982) – which spawned the hits “Power and the Passion” and “US Forces” – and reinforced their standing via chart-topper Red Sails in the Sunset (1984). The group went on to garner worldwide renown with seminal record Diesel and Dust (1987) and its singles, “Beds Are Burning” and “The Dead Heart”. They enjoyed further global success with Blue Sky Mining (1990) and Earth and Sun and Moon (1993) – each buoyed by an international hit single in “Blue Sky Mine” and “Truganini”, respectively – and remained a formidable presence on the Australian albums chart until their 2002 disbandment, by which point they had sold 12 million albums worldwide. The outfit reformed in 2017.

The band’s music typically broaches political subjects, including the mistreatment of indigenous Australians and the environmental impact of nuclear power, and they have often lent their support to left-wing causes. The group have won eleven Australian Recording Industry Association (ARIA) Awards, and were inducted into the ARIA Hall of Fame in 2006. Midnight Oil’s legacy has grown since the late 1970s, with the band being cited as an influence, and their songs covered, by numerous popular artists. Aside from their studio output, the group are celebrated for their energetic live performances, which showcase the frenetic dancing of Garrett.