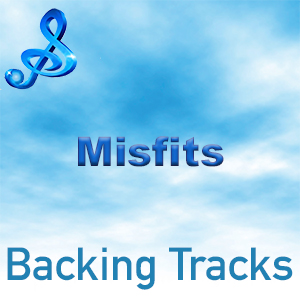 The Misfits are an American punk rock band often recognized as the progenitors of the horror punk sub-genre, blending punk and other musical influences with horror film themes and imagery. Founded in 1977 in Lodi, New Jersey,  The band has had several lineup changes over the years, but continue to release albums and tour.