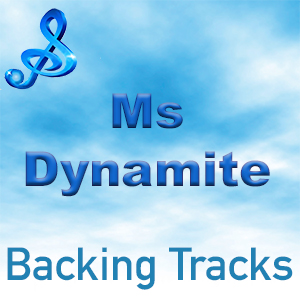 Ms Dynamite, is an English rapper, singer, songwriter and record producer. She is the recipient of the Mercury Music Prize, two Brit Awards and three MOBO Awards.

Her debut album was released in 2002, which featured the hit songs “It Takes More” and “Dy-na-mi-tee”. Her second album produced the song “Judgement Day” which reached No. 25 in the UK Singles Chart.

Since then Ms Dynamite has appeared on collaborations with other artists.