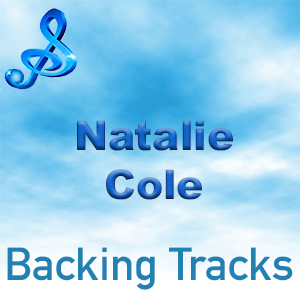 Natalie Cole was a multi award winning singer songwriter. As the daughter of the late Nat King Cole, music had been a big part of her life from a very young age but she came into her own in the 1970’s as an R & B artist with songs such as This Will Be, Inseparable and Our Love.  After some time out she returned in the 1987 with the album Everlasting and in 1990 released the single Unforgettable a father/daughter duet made possible by special recording techniques.

She later returned to her father’s beloved latin-American roots to produce the Natalie Cole En Español album which features Natalie’s distinctive take on some classics from her father’s catalogue, plus several other carefully chosen selections from the Latin American Songbook. She wrote her auto biography Angel on My Shoulder, which detailed her harrowing drive to overcome drug addiction and made several appearances on TV and in feature films.