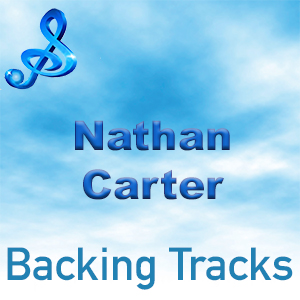 Nathan Carter is a country pop singer with a special Celtic influence. His family originated from Ireland and he was brought up in Liverpool but his Irish roots saw him singing and playing accordion from a young age.

He has become one of the biggest names on the Irish music scene and is fast becoming a big name all over the UK with his performances alongside his six-man band.

As of December 2017, Carter has released 9 studio albums, 4 live albums and 4 live DVDs.