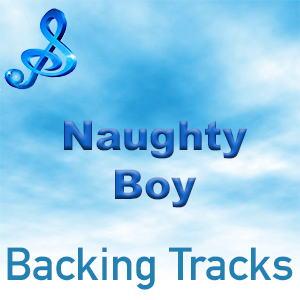 Naughty Boy (aka Shahid Khan) is a British DJ and producer who has worked with a range of artists including Ed Sheeran, Beyoncé, Cheryl Cole and enjoyed a long and close working partnership with Emeli Sande.

He won £44,000 on a UK game show and spent the money on a studio so that he could follow his ambition to write and produce his own music,  and chose the moniker Naughty Boy Recordings. Eventually, he got a three-year contract with Sony ATV, and a one-album record deal with Virgin Records (EMI Records).