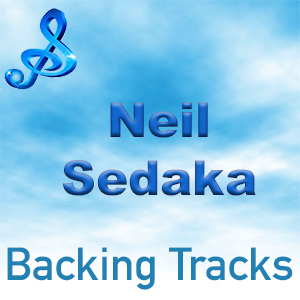 Neil Sedaka (born March 13, 1939) is an American singer, pianist, composer and record producer. His music career began in 1957 and he has sold millions of records as an artist and has written or co-written over 500 songs for himself and others.

1962 was one of the most important of Sedaka’s career, with “Breaking Up Is Hard To Do” reaching No. 1 but possibly due to “Beatlemania” his popularity waned shortly after and it wasn’t until 1975 that he achieved No. 1 again with “Laughter in the Rain.”

After a career spanning decades Neil Sedaka still performs in the U.S. and around the world. He was inducted into the Songwriters’ Hall of Fame and has a star on the Hollywood Walk of Fame.