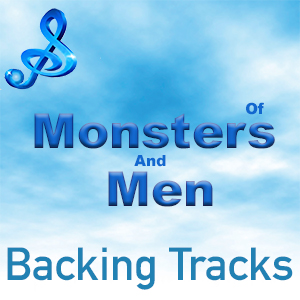 The band won the Músíktilraunir in 2010, an annual battle of the bands competition in Iceland and in  2011, they released an EP titled Into the Woods.

The band’s 2011 debut album My Head Is an Animal, reached the No.1 position in many country’s around the world.  The single “Little Talks” was an international success, reaching the Top 10 in most music charts in Europe, including No. 1 in Ireland and Iceland, and No. 1 on U.S. Alternative Songs.

Of Monsters and Men won the 2013 European Border Breakers Awards.