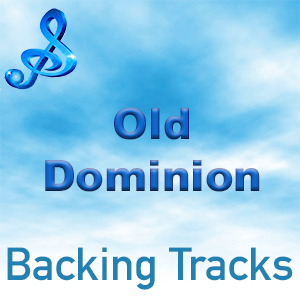 The band has released two full-length albums and two EPs. They released their self-titled EP in 2014, followed in the next year by their debut studio album, Meat and Candy on RCA Records Nashville, which includes the singles “Break Up with Him”, “Snapback”, and “Song for Another Time”. Their second album Happy Ending was released in 2017, which includes the singles “No Such Thing as a Broken Heart” and “Written in the Sand”. In addition to their own material, Ramsey, Rosen, and Tursi have written several hit singles for other contemporary country music artists and Old Dominion have supported Thomas Rhett and Kenny Chesney on tour.