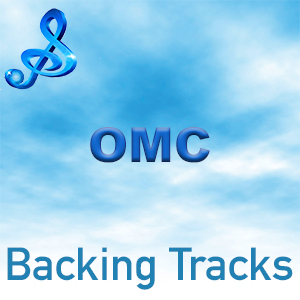 OMC, or Otara Millionaires Club, was a New Zealand music group. They were best known for their 1996 hit “How Bizarre”, named one of the greatest New Zealand songs of all time by the Australasian Performing Right Association. The full name of the band is a tongue-in-cheek reference to Otara’s status as one of the poorest suburbs of Auckland.

The Otara Millionaires Club was originally formed in 1992 by Phil Fuemana, who was previously in the bands House Party and Fuemana. Fuemana and his younger brother Pauly Fuemana recorded two tracks as the new band for producer Alan Jansson’s Urban Pacifica collection Proud. Jansson had previously achieved cult status as composer/producer for the synthpop group Body Electric during the early 1980s. Pauly suggested that they shorten the band’s name to just the initials, and thereafter, he and Jansson were OMC. Pauly became the public face of the band and its primary performer, serving as the frontman and playing several instruments during performances and tours. However, the music was created by both of them.