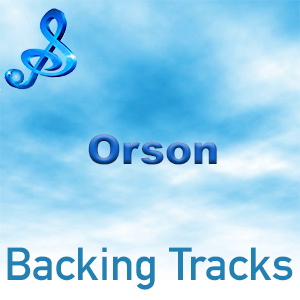 Orson was an American rock band from Hollywood, Los Angeles, California, formed in 2000.  Orson started its life under the name of Halogen in 2000 and consisted of vocalist Jason Pebworth, guitarists George Astasio and Chad Rachild, bassist Johnny Lonely (aka John Bentjen) and drummer Johnny Fedevich. Within the first year of the band’s existence, Fedevich was replaced by Chris Cano.   The band’s musical influences are Led Zeppelin, The Flaming Lips, Beck and Björk.

Their self-financed debut studio album, Bright Idea, released by Mercury Records in 2006,  and achieved chart success in the UK with the first single, “No Tomorrow”. The album and single both debuted at number 1 in the UK.  In 2007, the band won the Brit Award for Best International Breakthrough Act for their second album Culture Vultures, before deciding to disband shortly thereafter.