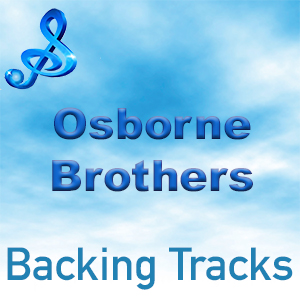 Osborne Brothers (The), Sonny and Bobby Osborne were an influential and popular bluegrass act during the 1960’s and 1970’s. They are probably best known for their 1967 country hit song, “Rocky Top”. Originally they played in a traditional acoustic style but during the mid-’60s the duo began experimenting more with their music, adding piano, steel guitar, and electric instruments to their music. This made them more appealing to a mass audience, although their experimentation angered many bluegrass traditionalists. The Osborne Brothers continued to have country hits throughout the decades until they stopped performing regularly in the mid-’90s.