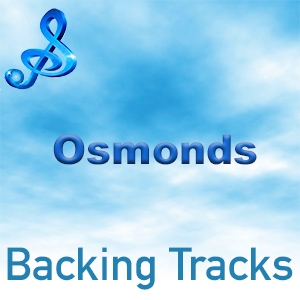 Osmonds (The) : Alan, Wayne, Merrill, Jay, Donny, Marie and Jimmy. The members of the Osmond Family who have been performing as a family group or solo artists for over 5 decades.

Alan, Wayne, Merrill and Jay began singing barbershop harmony together as children. Their rise to fame has been attributed to Andy Williams, who gave them their first TV appearance back in 1962. After that younger brothers Donny and Jimmy joined the group and their only sister Marie never officially joined the group but sang with them on occasion.

The Osmonds popularity is still strong with them staging a Europe wide tour during 2007 – 2008, Donny and Marie recorded “An Audience with Donny and Marie” for British television in 2009 and at time of writing Donny, Marie, Merrill, Jay and Jimmy still perform at packed out venues.