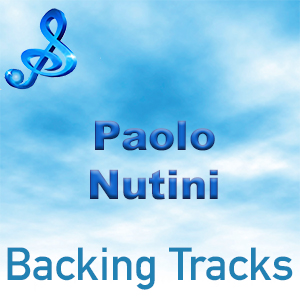 After 5 years, Nutini released his third studio album, Caustic Love, in April 2014. . Caustic Love debuted at number one on the UK Album Charts and was certified platinum by the BPI in June 2014.