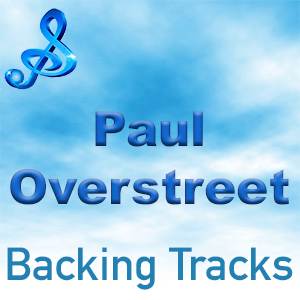 Paul Overstreet is an American country music singer and songwriter.  He recorded 10 studio albums between 1982 and 2005, and charted 16 singles on the Billboard country charts, including two No. 1’s.

Overstreet has written and co-written many songs for other country artists, including Randy Travis, Blake Shelton and Kenny Chesney.

He was named the BMI Songwriter of the Year five straight years, from 1987–91 and has won two Grammy Awards and also won ACM and CMA Song of the Year Awards (1987 and 1988). In 2003, Paul was inducted into the Nashville Songwriters Hall of Fame.