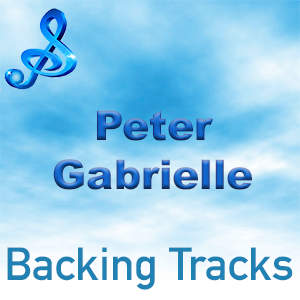 Peter Gabriel (born 13 February 1950) is an English singer, songwriter, record producer and humanitarian who rose to fame as the original lead singer and flautist of the progressive rock band Genesis. After leaving Genesis in 1975, Gabriel launched a successful solo career with “Solsbury Hill” as his first single. His 1986 album, So, is his best-selling release and is certified triple platinum in the UK and five times platinum in the U.S. The album’s most successful single, “Sledgehammer”, won a record nine MTV Awards at the 1987 MTV Video Music Awards and is MTV’s most played music video of all time.

In recognition of his many years of human rights activism, he received the Man of Peace award from the Nobel Peace Prize laureates, and Time magazine named him one of the 100 most influential people in the world. AllMusic has described Gabriel as “one of rock’s most ambitious, innovative musicians, as well as one of its most political”. He was inducted into the Rock and Roll Hall of Fame as a member of Genesis in 2010, followed by his induction as a solo artist in 2014. In March 2015, he was awarded an honorary doctorate from the University of South Australia in recognition of his achievements in music.