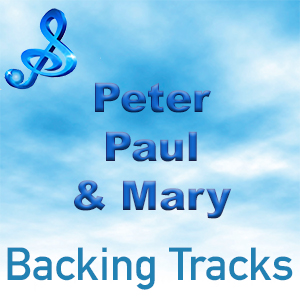 Peter, Paul and Mary was an American folk group formed in New York City in 1961, during the American folk music revival phenomenon. The trio was composed of tenor Peter Yarrow, baritone Noel Paul Stookey and alto Mary Travers. The group’s repertoire included songs written by Yarrow and Stookey, early songs by Bob Dylan as well as covers of other folk musicians. After the death of Travers in 2009, Yarrow and Stookey continued to perform as a duo under their individual names.

The group was inducted into the Vocal Group Hall of Fame in 1999. Peter, Paul and Mary received the Sammy Cahn Lifetime Achievement Award from Songwriters Hall of Fame in 2006.