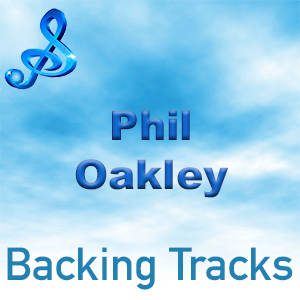 Oakey was one of the most visually distinctive music artists of the early 1980s. At the height of their success, The Human League released the triple platinum-certified album Dare and Oakey co-wrote and sang the multi-million selling single “Don’t You Want Me”, which was a number one single in both the U.S. and UK,  Oakey has been lead singer of the Human League for over 40 years, with whom he has sold more than 20 million records worldwide. He continues recording and performing internationally.

Together In Electric Dreams…