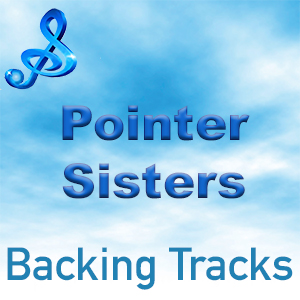 Pointer Sisters (siblings : Ruth, Anita, Bonnie and June) grew up in California, USA and started out as a duo before the other sisters eventually came on board.

Spanning over four decades, their repertoire has included such diverse genres as pop, jazz, disco, blues, soul and country, with the latter enabling them to perform at the Grand Ole Opry as the first African-American vocal group to do so. The Pointer Sisters have a star on The Hollywood Walk Of Fame.