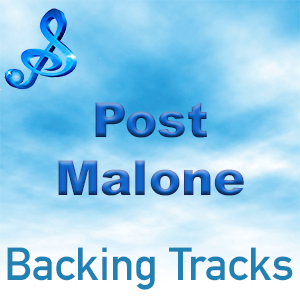 ost Malone – Austin Richard Post (born July 4, 1995), is an American rapper, singer, songwriter, and record producer. Born in Syracuse, New York and raised in Grapevine, Texas, Malone rose to fame in the mid-2010s following the release of his debut single “White Iverson”. His music has been described as a melting pot of different styles but he says it is without genre.

Malone released his third album, Hollywood’s Bleeding, in late 2019 and it became his second number-one album.