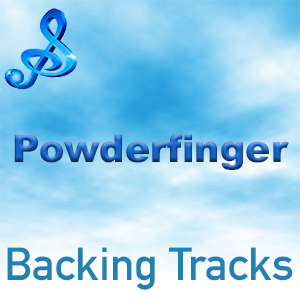 Powderfinger were an Australian rock band formed in Brisbane in 1989. From 1992 until their break-up in 2010 the line-up consisted of vocalist Bernard Fanning, guitarists Darren Middleton and Ian Haug, bass guitarist John Collins, and drummer Jon Coghill.

In April 2010 the band announced that they would be breaking up after their Sunsets Farewell Tour, declaring it would be their last ever as they had musically said everything they wanted to say. On 13 November 2010, they played their last concert, signifying their disbandment