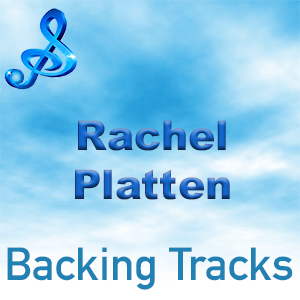 Rachel Platten (born May 20, 1981) is an American singer and songwriter. After releasing two albums independently in 2003 and 2011, she signed with Columbia Records in 2015 and released her debut single, “Fight Song”, about depression  . Platten won a Daytime Emmy Award for a live performance of the song on Good Morning America. Her major-label debut studio album, Wildfire (2016), was certified gold by the Recording Industry Association of America (RIAA) and featured the follow-up singles “Stand by You” and “Better Place”. Her second major-label album, Waves (2017), peaked at number 73 in the United States.

Like a small boat
On the ocean
Sending big waves
Into motion
Like how a single word
Can make a heart open
I might only have one match
But I can make an explosionAnd all those things I didn’t say
Wrecking balls inside my brain
I will scream them loud tonight
Can you hear my voice this time?This is my fight song
Take back my life song
Prove I’m alright song
My power’s turned on
Starting right now I’ll be strong
I’ll play my fight song
And I don’t really care if nobody else believes
‘Cause I’ve still got a lot of fight left in me