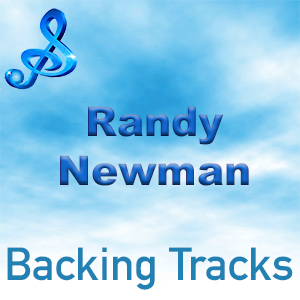 Since the 1980s, Newman has worked mostly as a film composer and he has scored eight Disney-Pixar animated films including: Toy Story and Monsters, Inc., as well as Disney’s The Princess and the Frog and James and the Giant Peach.

Newman has received twenty Academy Award nominations of which he has won two. He has also won three Emmys and seven Grammy Awards.

If I Didn’t Have You – Disney – Monsters, Inc…I Love L A…Short People…Strange Things – Disney Toy Story…You’ve Got A Friend In Me – Disney – Toy Story…