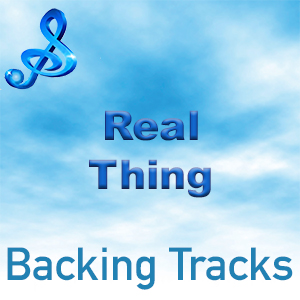 The Real Thing are a soul group formed in the 1970s consisting of brothers Chris and Eddie Amoo, alongside Ray Lake and Dave Smith. The band charted internationally with their song “You to Me Are Everything”, which reached No. 1 on the UK Singles Chart, No. 28 on Billboard‘s R&B Singles chart and No. 64 on the Billboard Hot 100. By number of sales, they were the most successful black rock/soul act in England during the 1970s.

Their more recent live performances include their top ten hits, plus a medley of classic 70’s covers.

Can’t Get By Without You …You To Me Are Everything …