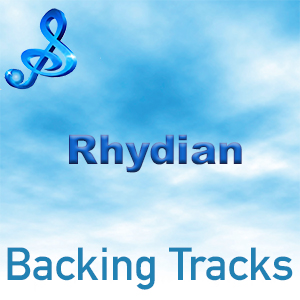 Rhydian James Roberts (born 14 February 1983), known mononymously as Rhydian, is a Welsh baritone singer, television presenter and musical theatre actor. He made his name by finishing second in series 4 of The X Factor, and has since become more widely known.

And the world will be better for this
That one man, scorned and covered with scars
Still strove with his last ounce of courage
To reach the unreachable star