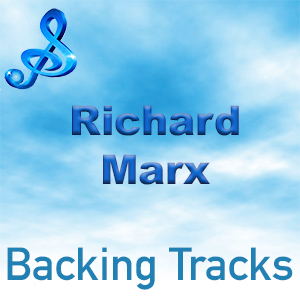 Richard Marx is an American singer / songwriter / producer from Chicago, USA. Over the years he has sold more than 30 million records, swept Grammy Awards, set records and produced/co-produced many chart topping singles as a solo artist and alongside massive artists like Keith Urban, Luther Vandross and NSYNC.

Richard Marx was born to musical parents, and began his singing career preforming advertising jingles for his father’s company. When a tape of him singing found its way into the hands of Lionel Richie, Richard Marx was invited to Los Angeles to meet with him and ended up recording some backing vocals on Richie’s first album “Lionel Richie”. Off the back of this, Marx worked as much as he could in the music industry and provided backing vocals for many stars until he wrote “Crazy” for Kenny Rogers which helped to launch him into his career as a songwriter.

Richard Marx continues to work in the above vein and in 2014 released his 11th studio album “Beautiful Goodbye”.