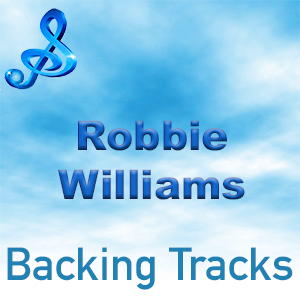 At 16 years of age, Robbie Williams auditioned to join a “Boy Band” which had been formed by manager Nigel Martin-Smith. This band became known as Take That and won immediate and sustained success worldwide.

After about 5 years, Robbie Williams left the band to pursue a solo career which, at time of writing, has spanned over a decade and seen numerous albums and chart toppers released, and copious awards won.

Since settling into family life with his wife Ayda Field and their two children in Los Angeles, Robbie Williams has lived relatively quietly apart from a reunion tour with Take That in 2015.