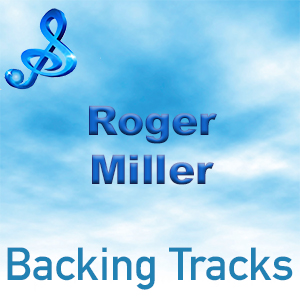 He began his career as a songwriter in the late 1950s, writing songs for the likes of Jim Reeves. After he reached the peak of his fame in the mid-1960s, he contined to record and tour, charting his final top 20 country hit “Old Friends” with Willie Nelson in 1982. Later in his life, he wrote the music and lyrics for the 1985 award winning Broadway musical Big River, in which he acted.

Roger Miller was inducted into the Country Music Hall of Fame in 1995.