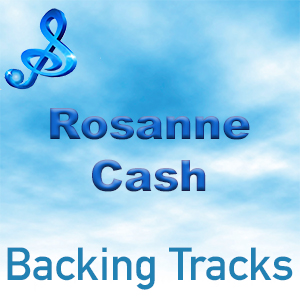 Rosanne Cash is an American singer-songwriter,author and eldest daughter of Johnny Cash.

In the 1980s, she had a string of chart-topping singles, which crossed  the country/pop musical genres with the most commercially successful being her 1981 hit “Seven Year Ache”, which topped the U.S. country singles charts and reached the Top 30 on the U.S. pop singles charts.

Rosanne Cash was honoured in 2015 when she was inducted into the Nashville Songwriters Hall Of fame.

As an author her books include the best-selling memoir Composed and her essays have appeared in The New York Times, Rolling Stone, the Oxford-American, the Nation and many more publications.