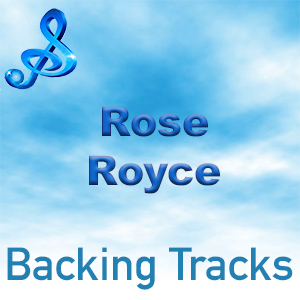 Their breakthrough came when they produced songs for the movie ‘Car Wash’ and the title song gained the number one spot on the Billboard 100 and the R & B charts.

The band continued to record albums and singles throughout the 80s and beyond, but never managed to recapture the success of the 70s. Rose Royce’s songs have been covered by such artists such as Madonna, Beyonce, Mary J Blige, Randy Crawford and Christina Aguilera.

At time of writing the group are still together with a mostly different line-up and continue to perform on stage on a regular basis.