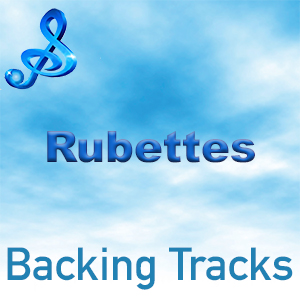 Rubettes (The) were an English pop band who, after an appearance on BBC TV’s “Top Of The Pops” became an overnight success when their debut single “Sugar Baby Love” which remained at Number 1 in the UK for four weeks in 1974. The Rubettes went on to have a number of other hits across Europe during the mid-1970s, such as “Juke Box Jive“.

Although the original line up is no longer in existence, there were two Rubettes bands headed by former members still touring into the 2000s.