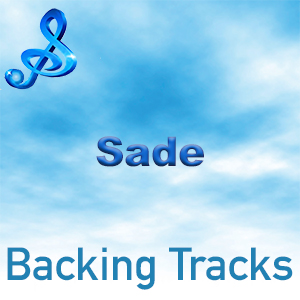 Sade is a band named after their a singer/songwriter lead vocalist. Sade Abu was originally from Nigeria, but based in the UK since childhood. Music was not her first choice of career and she studied fashion at college. It was only when some friends approached her to help out with some vocals that she became interested in the music industry.

Sade teamed up with  London band called Pride to provide backing vocals. She co-wrote “Smooth Operator” and when the band performed it, it was noticed by talent scouts, who wanted to sign Sade as a solo artist. She was initially loyal to the band and refused to leave them but after 18 months, Epic Records managed to persuade her into a contract but not until they had agreed that she could bring three of the band members with her. And so Sade the band was born.

The first single “Your Love Is King” and album “Diamond Life” went high into the UK charts. Many more hits followed and Sade have won Grammy Awards including Best New Artist and Best Pop Vocal Album.