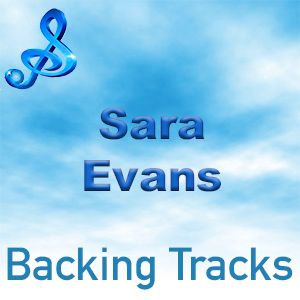 Sara Evans is an American Country Music musician singer/songwriter. She was the vocalist in her family’s band from a young age and when she was involved in a car accident at the age of 8 years, she would sit in a wheelchair and sing to help pay her medical bills.
By 16, Sara Evans was a club performer in a nightclub in Columbia, Missouri and was eventually spotted and signed to RCA. Her first album, Three Chords and the Truth, was released in 1997 and her next, No Place that Far, was certified gold. More hits followed, including “Suds in the Bucket,” “Saints and Angels” and “Born to Fly,” which was named Video of the Year at the 2001 Country Music Awards.

She was announced as the winner of Top Female Vocalist at 2006 ACM Awards. The accolade was followed by a Greatest Hits collection in 2007 which also featured four new songs including the hit “As If”.